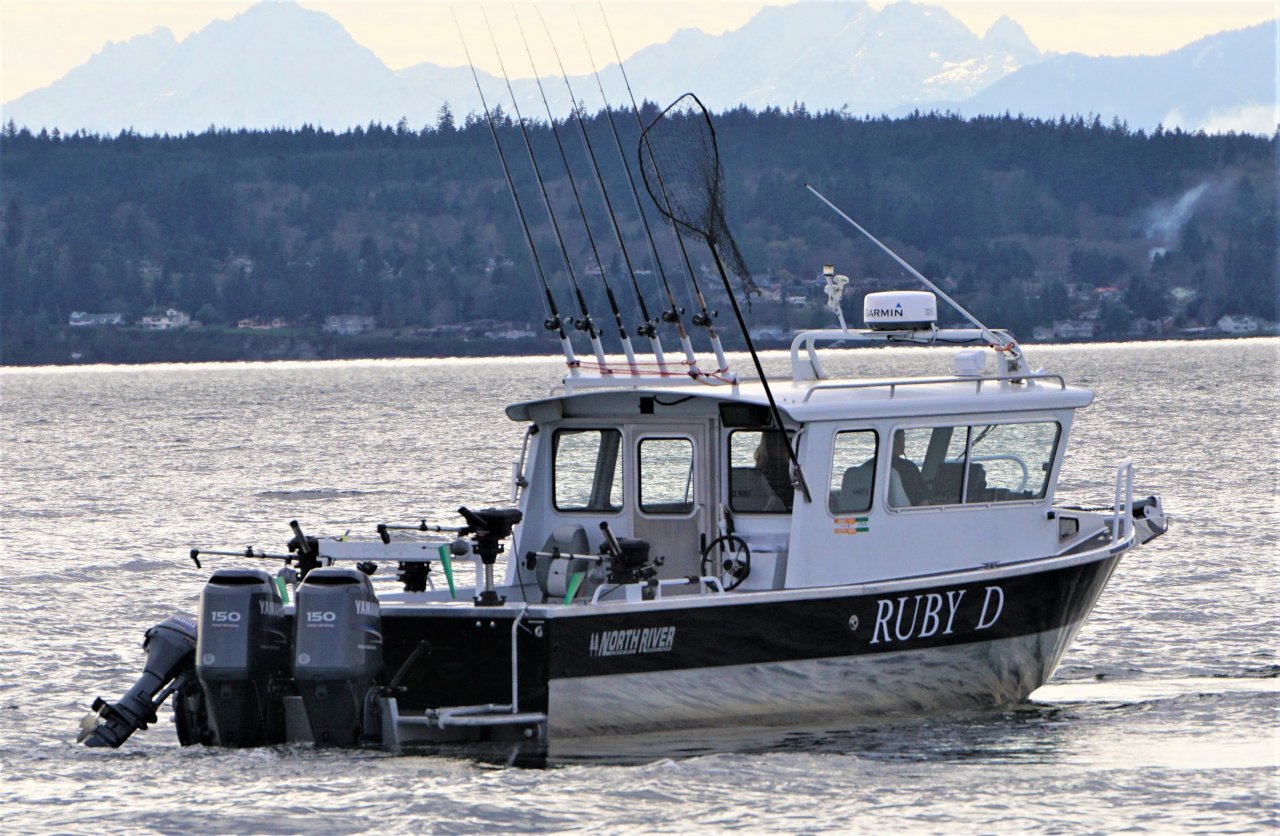 Starting in 2020 you will book this boat directly with

Ruby D Charters as we will no longer be handling their booking. They will still be offering the same high quality trips so contact them if we are full!

Owner of the Charter Boat Ruby D out of Edmonds (and sometimes Seattle).

USCG Masters license, Member of the

Charter boat Assn of Puget Sound. (C.A.P.S.), Member of the

National Assn of  Charter Operators and a darn Nice Guy. 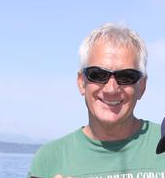 The U.S. Navy brought me here in 1976 where I served as Navigator on the USS Moctobi out of Everett Washington long before there was the current Naval base there

I am  married to my wife Patty with two great kids, both graduates of the University of Washington.

I began recreational fishing in the early 1980's. The first time out with a great friend I hooked a fish,  I knew it was big. Being ill prepared we had no net. After fighting the fish, bringing him next to the boat my buddy reaches over and grabs him by hand and heaves him in the boat. 20 pound KING SALMON!

That hooked me on the whole fishing thing. I decided fishing was too much fun not to do it professionally.  Therefore I did a few seasons in Alaska Chartering and then the past few here in Puget Sound. I was working for other charter companies running boats but decided that running my own boat was the way to go.